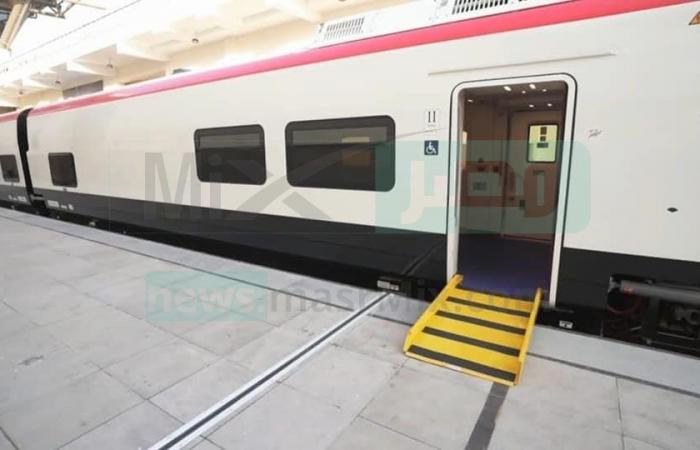 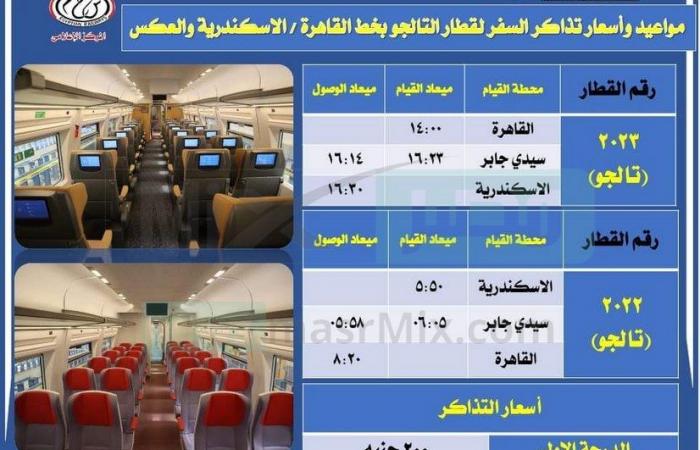 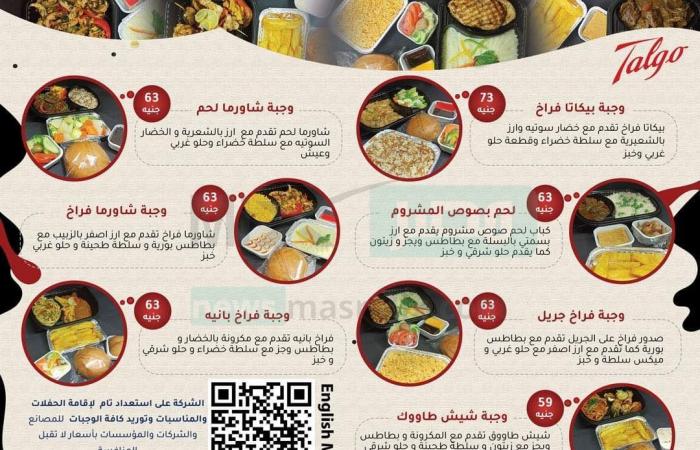 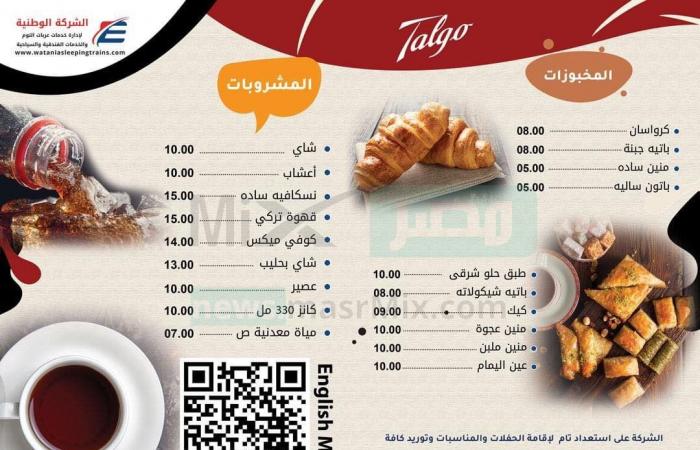 The dates and prices of tickets for the new Talgo train are among the questions you are looking for in the last hours. The luxury Talgo train, produced by the Spanish company Talgo, consists of 15 carriages and runs at a speed of up to 160 km / h, as the carriages are divided into 5 first-class carriages, in addition to 8 carriages. A 2nd Class A robust bogie and modern American PRL tractor, the Talgo train also includes a number of features, with projection screens, fire alarm, WIFI, pneumatic vibration dampening systems as well as seating and restrooms for people of determination.

Joining Instructions No. (11) for the year 2022 regarding the travel of foreigners in luxury, air-conditioned trains.

It was decided to implement the following, starting from the tickets that were issued on 10/12/2022

The Egyptian Railways announced the official dates and ticket prices for the luxury train “Talgo”, which will start its first trip next Saturday from the Misr station in Ramses at 2 pm in Alexandria, and will also pass by the Sidi Gaber station.

These two dates will be determined in the daily operating schedules and with the successive arrival of the rest of the contracted trains. They will also be operated on the Cairo-Aswan line, next to the Cairo-Alexandria line, where 6 other Talgo trains will be manufactured for Egypt, which will arrive from Spain, respectively.

It is worth noting that the Ministry of Transport signed a contract with the Spanish company Talgo, and that this contract comes within the framework of the directives of the political leadership to continue implementing the plan with the development and modernization of all elements of the railway system, including the fleet of mobile units, to provide the highest levels of service to citizens, to supply 7 new air-conditioned trains, which are 6 trains with a train that is a gift to the Egyptian people with a total value of 157 million euros, including a maintenance contract and spare parts. 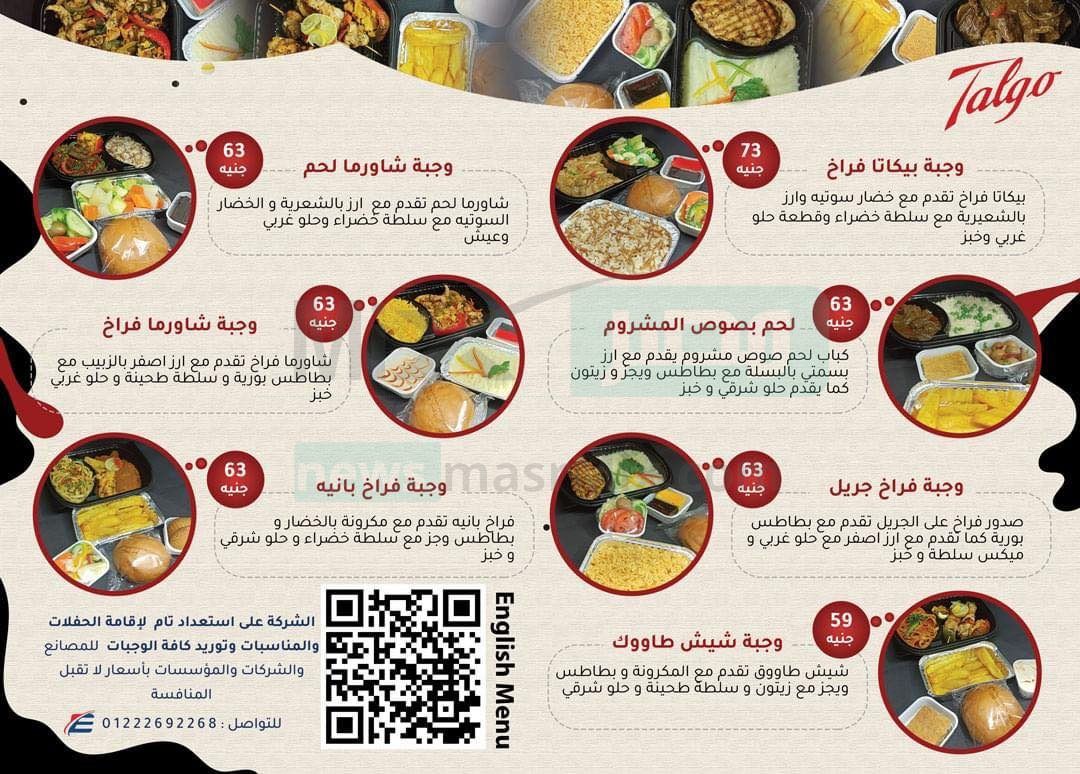 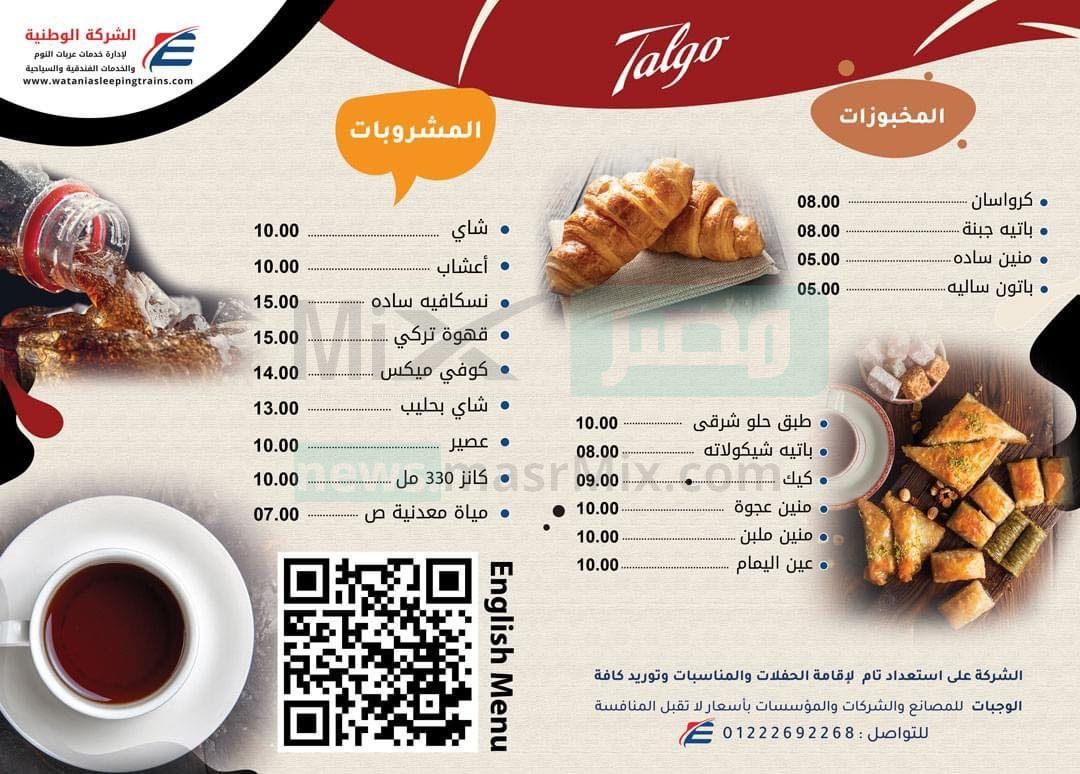