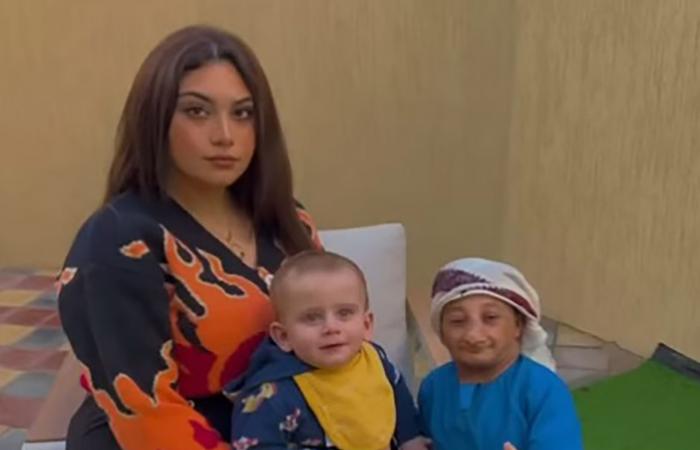 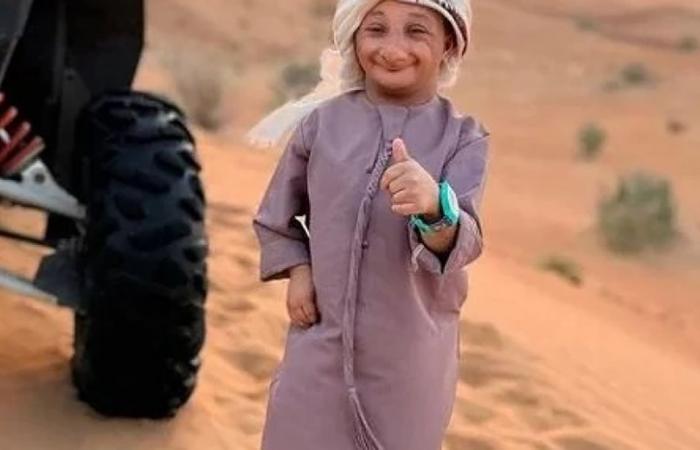 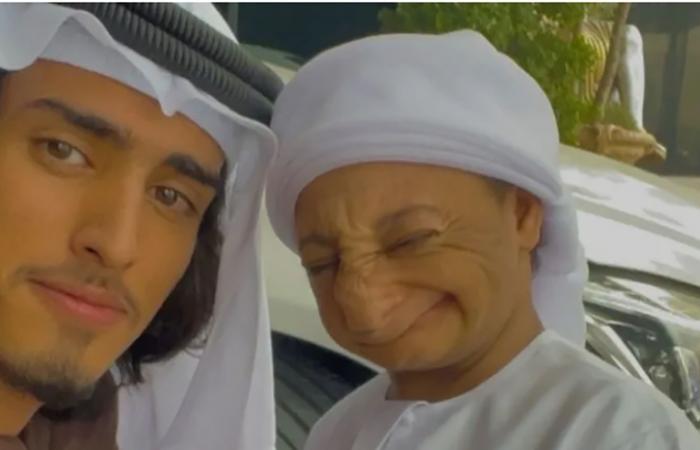 homeland – “Who is the wife of Aziz Al-Dwarf?”.. This question has become among the most searched on Google and communication sites now, after the sudden death of the famous dwarf YouTuber Aziz Al-Ahmad (27 years), announced on Thursday, which shocked his fans and fans.

Also, questions spread through social media about the wealth and size of the famous dwarf YouTuber, Aziz Al-Ahmad, especially since his clips, accompanied by his friend, the Saudi YouTuber, Yazan Al-Asmar, were achieving very high views and huge profits.

searched and investigated byhomeland) It was confirmed that the dwarf Aziz, who was suffering from growth hormone deficiency – which affected his physical structure – never married and did not have a wife.

It is noteworthy that the clips in which he appeared with girls with his friend Yazan Al-Asmar were for humor and gaining views, since he was never married.

Regarding his wealth, no accurate information or figures were available about its size, but some went on to say that he earned a lot of money thanks to the record views he was achieving from his videos on social media platforms (Snapchat, Tik Tok, as well as Facebook and Instagram).

The videos, in which Aziz Al-Ahmad appears with his Saudi friend Yazan Al-Asmar, are constantly followed by the pioneers of social networking sites.

Where Aziz Al-Ahmad used to appear in short video clips, in which he was accompanied by Yazan Al-Asmar; He performs funny and humorous behavior that attracts the attention of his followers.

The famous dwarf YouTuber, Aziz Al-Ahmad, died on Thursday, according to his Saudi friend Yazan Al-Asmar, in a video clip that received wide interaction among social media users.

It is noteworthy that the cause of the death of the dwarf YouTuber, Aziz Al-Ahmad, is the deterioration of his health condition, as he has been suffering from growth problems since birth, and all attempts to treat him have failed, and his health has recently deteriorated, which caused him to enter the hospital.

And Aziz Al-Ahmad appeared in a video clip inside the hospital, where he had been staying for days to receive the necessary treatment and medical care, especially since his physical condition and illness, which had become his inevitable fate, required intensive care.

The death of Aziz Al-Ahmad, who is of Syrian origin, was born in Riyadh on July 26, 1995, after years of his life that he spent suffering from a hormonal disease that affected his physical growth since birth, and his family tried to treat him, but all attempts were unsuccessful.

What is the growth hormone deficiency that caused the dwarf Aziz Al-Ahmad to die?

It is noteworthy that “growth hormone deficiency” is a disorder that arises in the pituitary gland, a gland at the base of the brain that controls the balance of hormones in the body.

Problems with this gland can affect various functions, in addition to the growth of height itself, the growth of muscles or other organs.

They even affect the health of the person who suffers from this disability in the future.