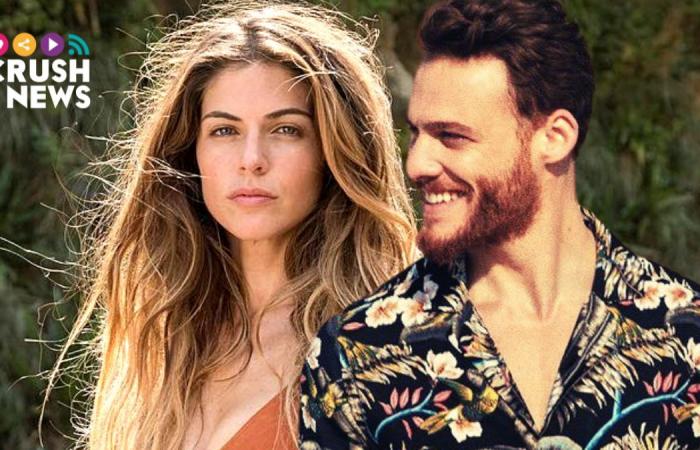 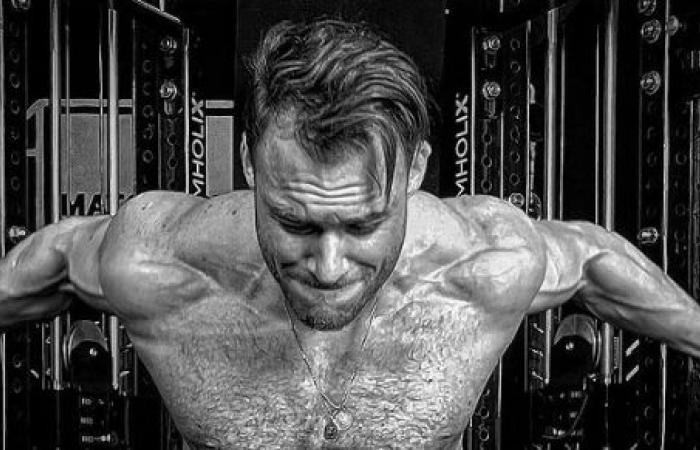 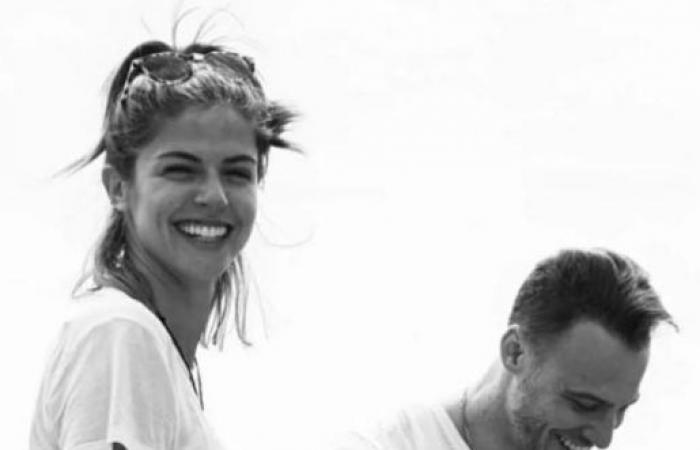 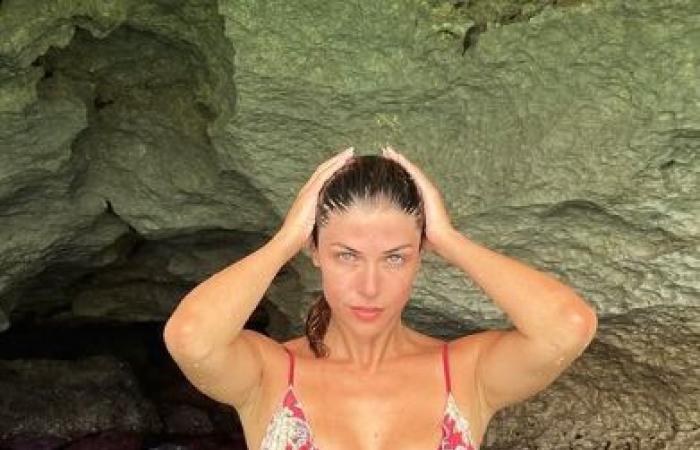 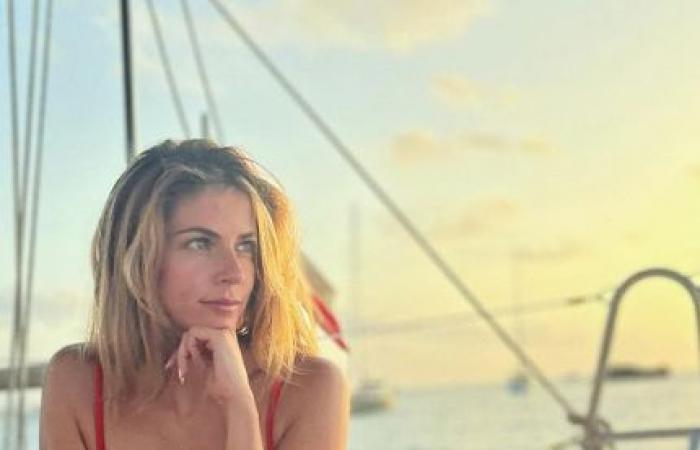 We’re going to tell you who Kerem Bursin’s supposed girlfriend is, who is also, hold on, she’s Peruvian.

eye that they tell us that Kerem Bürsin, Hande Erçel’s ex from ‘Love is in the air’, is in love with the Peruvian actress and singer Stephanie Cayo (who in turn was the girlfriend of Maxi Iglesias, eye). A black and white photograph of Bürsin and Cayo together It was interpreted as the starting signal for their courtship.

So who is Kerem Bürsin’s girlfriend?

After filming the famous series ‘Love is in the air’, Kerem Bursin and Hande Erçel started dating. An adventure that was confirmed with some photos together in the Maldives, where they went on vacation.

After these photos, the couple broke up and the last thing we knew was that Hande Erçel could have recovered the illusion with fellow actor Kaan Yildirimto later break up due to his alleged infidelity, but what is going on in the heart of Kerem Bursin?

According to the Turkish digital, Kerem Bürsin, who ended his relationship with Hande Erçel, found happiness in Spain. Bürsin, he met the actress and singer Stephanie Cayo during a fashion show to which he was invited in our country in October 2021.

It is stated that a crush arose between the two (despite the fact that he was still dating Hande Erçel) and From there they began a secret relationship that would last until today.

Stephanie Cayo, 34, has 1.8 million followers on her Instagram account. She was previously with Chad Campbell in 2018 whom he divorced in 2021 to start a fleeting relationship with the Spanish actor Maxi Iglesias that we already told you here. She is also an actress (‘Yucatán’, ‘Backpackers’, ‘Amalgama’, ‘Force of Nature’), a dancer and a singer, which seems to have fallen in love with Kerem.

What does Kerem Bursin think about his girlfriend in Spain?

Kerem, who is so diplomatic, when asked about this new love, he always answers with good humor: “We have to change our mindset on this issue. Every love story that comes out is not true. People meet, become friends, it can become love in the future, but it is very wrong to say ‘fell in love’, right? I find it ridiculous to talk about my love life when there are so many negative things going on in the world. I don’t mind“

Is it me or does Kerem Bursin seem to make us the cobra when we ask him about the gorgeous Stephanie Cayo?