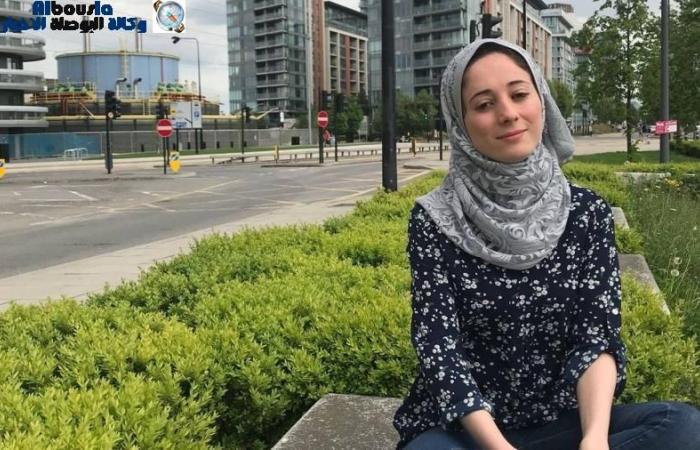 Today, Thursday, December 8, 2022, searches arose on social media for Samah Suhail, the wife of the famous Palestinian chef, Abu Julia, after she posted a post on “Facebook” explaining the end of their marriage and their separation from each other. Which led to the astonishment and astonishment of the audience of Abu Julia by asking many questions in the research. about the reason.

Who is the wife of Abu Julia Samah Suhail?

Samah Suhail, a Palestinian expatriate, studied at Imperial College London, which was ranked among the best universities in the world, and now works as a physician in a British hospital.

Chef Abu Julia did not reveal any information about his wife, as he was described as a model of a conservative eastern man who does not like to show his wife in public, so he preferred to stay away from social networking sites.

As it is known, Abu Julia appears alone while filming cooking videos, but these videos are not devoid of funny comments to his wife in her voice, without showing her image. Abu Julia was also known for inviting his wife to taste his food, as he always says the phrase: You are aware of my taste, my wife.

The fact that Samah Suhail separated from Abu Julia

And Abu Julia’s wife expressed her inability to continue this marriage, as she posted on Facebook a post explaining the end of the relationship between them, saying: “It is unbearable, the feeling of accumulating amorous suffering explodes in this cry: This cannot continue.”

Who is Abu Julia?

Abu Julia is Muhammad Khaled Al-Sbeita, 32, born in the Gaza Strip, he lived there until he was 27 years old, then moved to the United Kingdom in 2017, he learned cooking from his grandmother when he was 13 years old, and his passion began. For food and preparing different foods during his mother’s illness, then he moved to Britain with his doctor wife, who was continuing her studies in medicine.

The fame of Abu Julia

The Palestinian chef, Abu Julia, is considered one of the most famous names on social media platforms, who has achieved various successes in modern and traditional cooking methods, in terms of the style he adopts and his distinctive words that are present in the mind of everyone who follows him.

Chef Abou Julia is famous for his distinctive compass, which is close to the heart. It presents its content in the form of short, simple, funny and spontaneous videos.

Abu Julia succeeded in making a special place for him in the hearts of millions of followers on social media platforms from different countries of the world with his distinctive style of presenting and compassing different foods, as his pages got an impressive number of followers and likes.

PREV Who is responsible for starving people: the dollar or the regimes?
NEXT “Infuriating.” This is how the White House described Exxon’s historic profits