Aramco May Acquire 20% of French Auto Giant By Investing.com 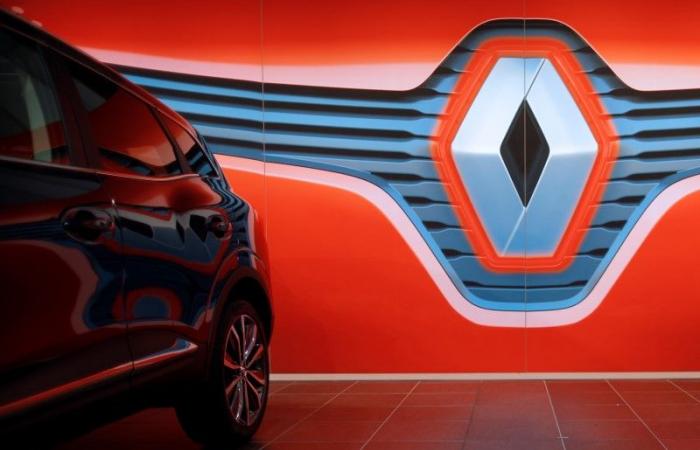 The manufacturer wants to consolidate its combustion engine activities into a subsidiary that will open its capital to these Chinese and Saudi players to fund its development in electric vehicles.

This comes within the framework of the French car giant Renault’s attempt to organize itself quickly to find a way to confront the electric revolution, while ensuring the future of factories for gasoline or diesel engines.

The French group is currently discussing to bring two new partners into the capital of a company that will oversee development and production activities for thermal and hybrid engines.

According to the news, Saudi Aramco (TADAWUL:) may enter into a partnership with Renault with which it can work in the post-oil and synthetic fuels.

As for the Geely group, it already in May bought 34% of the South Korean subsidiary Renault, with which it combined its combustion engine activities, giving it the means to create Polestar, a 100% new electric brand.

If the negotiation process ends successfully, Renault and Geely can each own 40% of the company’s share capital for thermal engines, Aramco 20%, and discussions are still underway with other partners.

According to a press release from Renault, in May, Horse will combine the plants of Valladolid and Seville in Spain, Cassia in Portugal, Pettisti in Romania, Curitiba in Brazil, Los Andes in Chile and Cordoba in Argentina, but also engineering and research and development centers in Spain. Romania, Turkey and Brazil.

The integration of the plant into this group is still pending, and in total, 10,000 people (of 110,000 Renault employees worldwide) will be transferred in 2023 to Horse, but no French employees.

In August, it was reported that Aramco plans to complete the acquisition of Valvoline Global Products by early 2023, said Mohammed Yousef al-Qahtani, vice president of refining and processing at Aramco.

The VGP fits perfectly with the base oil portfolio and the company’s lubricant growth strategy: Official VGP says:

In early August, the oil giant announced that it had signed a share purchase agreement worth 9.9 billion Saudi riyals (2.65 billion) to acquire the US-based company.

PREV The price of gold in Saudi Arabia decreased today, Monday, September 19, 2022
NEXT Who is George Clooney’s wife? Wikipedia, how old is she?