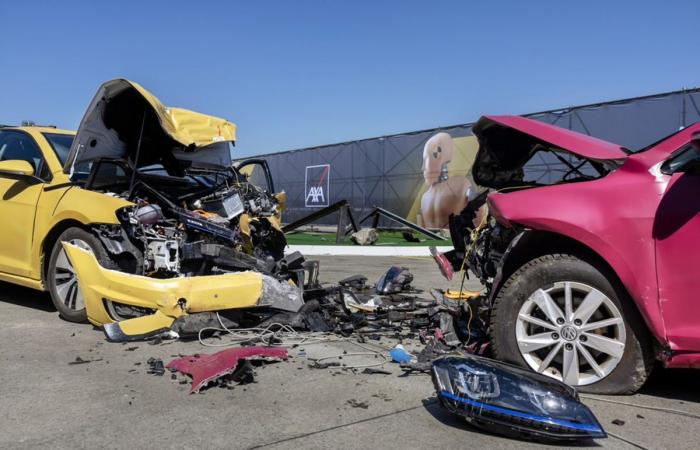 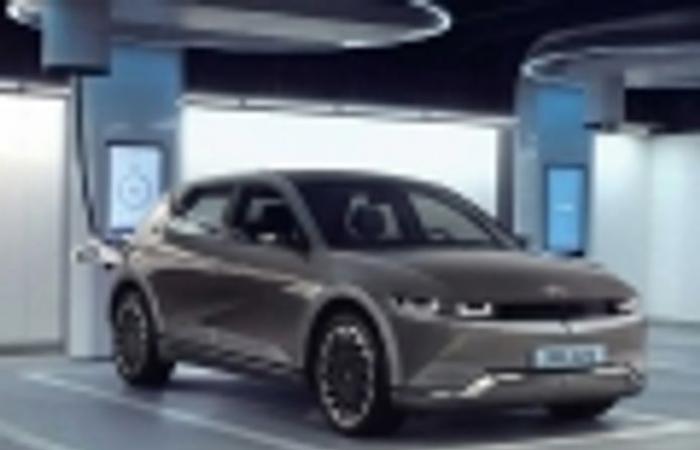 Electric cars are just as safe as combustion cars, which does not mean that some are more at risk than others. A study by a Swiss insurer explains why zero emission models are involved in more accidents. Physics and a series of manufacturing errors are behind the most serious events.

Electric cars are no longer the future, they are a reality that is becoming more and more important. But, despite the fact that the population is assailed by doubts about combustion and plug-in hybrids, its safety also comes to the fore. The zero emission models go through the same tests as the thermal ones, even more demanding to guarantee the perfect functioning of the battery.

A component that can be altered by temperature changes and cause serious problems, as well as its protection in the event of an accident. This area has been the subject of study by Swiss experts from an insurer, who have shown how physics and recklessness can end in an unfortunate accident. An interesting study from a well-known insurer that highlights the strengths and weaknesses of electrics.

The laws of physics are key in electric car accidents

And you have to take into account a key factor: many of Europe’s novices will learn to drive in electric carsso it is crucial to know the details to avoid the most expensive claims that are already being noted in countries like Germany, with a significant increase in claims and that has an explanation.

One of the big problems with electric cars is that they have a single-speed automatic gearbox that manages power and torque autonomously. This last value is really explosive, which makes involuntary accelerations -the phenomenon «overtapping»- be more abrupt, a real problem when you are not used to it. For the test, a Tesla and a pair of Golfs were compared, launched at a speed of 50 km/h. In the first, the active safety elements worked and the passenger compartment remained intact, at the same time as the high voltage system was immediately disconnected.

New study reveals that the electric, as the first car, wins in Germany

The risk of fire in cars is very low in accidents

In the case of the German compact, a frontal collision was reproduced between a combustion version and an e-Golf, which weighs 400 kilos more than the previous one. The obtained result confirms that electric cars cause 50% more damage to the vehicle itself than in the case of combustion vehicles conventional. And that is explained by the laws of physics, since the force of the impact is up to a major thirda direct consequence of the greater weight and speed.

The study has also revealed that, despite the fact that the battery is well protected by its own box and by the chassis, the insurer’s team of accident experts has verified that it is insufficient, and they urge manufacturers to extra reinforcements with titanium plates or similar materials. In fact, they have even suggested Euro NCAP to establish a test to verify the integrity of the undersides against damage caused by islands or ramps.